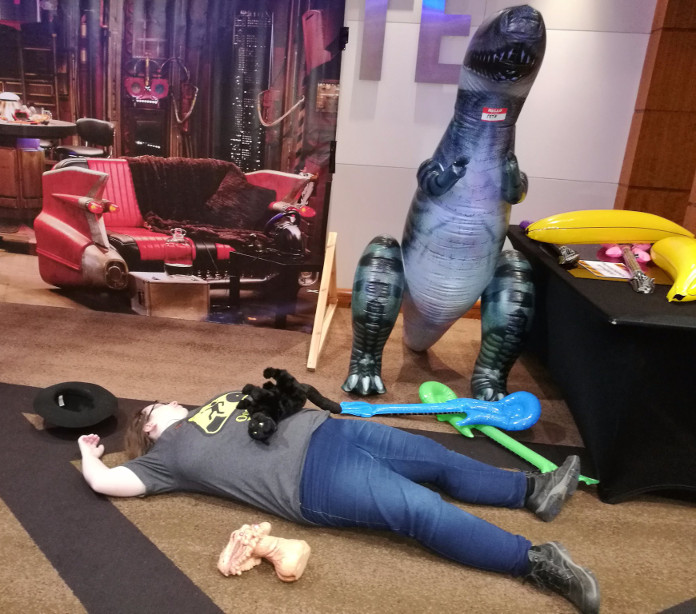 I'm just some person who loves to make stuff. I'm on the wrong side of 30 and a UK northerner (no longer in exile!), but none of that's really important. What's important is that I like to code, write, draw, and sculpt things. Reality's nice to visit, but I wouldn't want to live there. I don't do people, but I try to be nice if I can. People are complicated, making things is easy... I know what I prefer.

I'm here because I'm tired. This isn't my internet any more - it's a screaming pit of snarkers, rageholics, witchhunts, memes, discourse, flattening of experiences. I want to go home.

So this is my little hidey hole where I sit and make tea while the storm rages outside. Come on in. Make yourself at home.

There isn't really a theme to this site other than "things I made and things I like" but I don't think there needs to be anything else. Sure I could have a grand, sweeping, artistic vision, but I'd rather have fun. I think fun's underrated. We're obsessed with looking for bad things, to the point where people like to scoff at earnest displays of happiness. Well, I may have become cynical, and it might draw the crowds, but I don't WANT to be cynical! Happiness isn't immature, pleasure isn't weak, love isn't something to avoid. If you want anger and snark, there's a thousand other sites that'll give it to you. But not here.

(I try not to be a bitter old fart, anyway. It's not always easy, but I think it's worth making an effort.)

The design for this site is based on an iteration of my old personal site from ~2003. Purple Courier New is something you never grow out of.

Kalium is the mascot of this place. She's a lynx, or possibly a kiarrcat. Well technically she's a critter I made in the Petz games. I imagine she prowls about the site keeping things in order. Probably. This place isn't exactly ordered. But what did you expect from a cat?